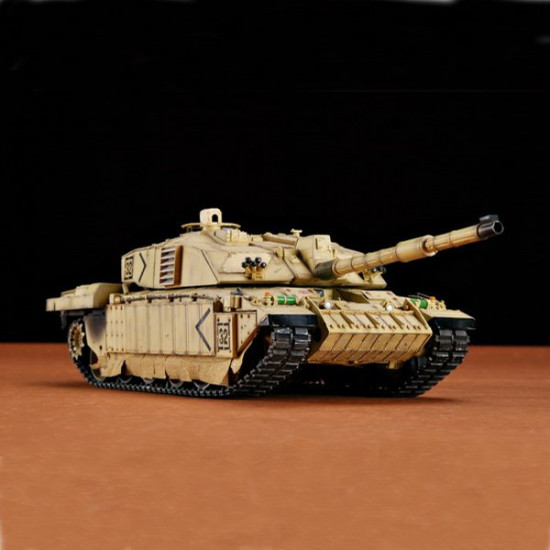 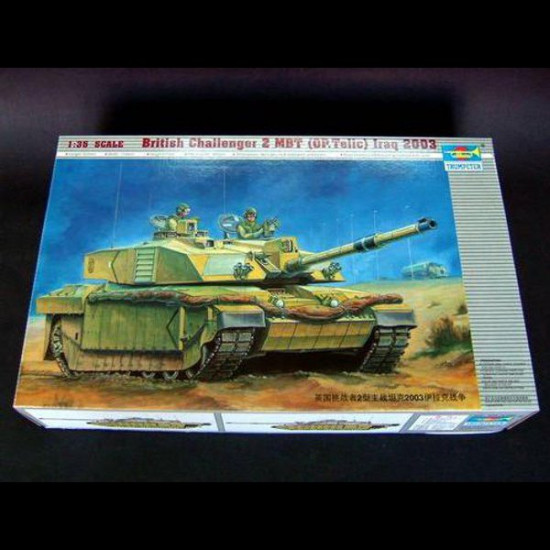 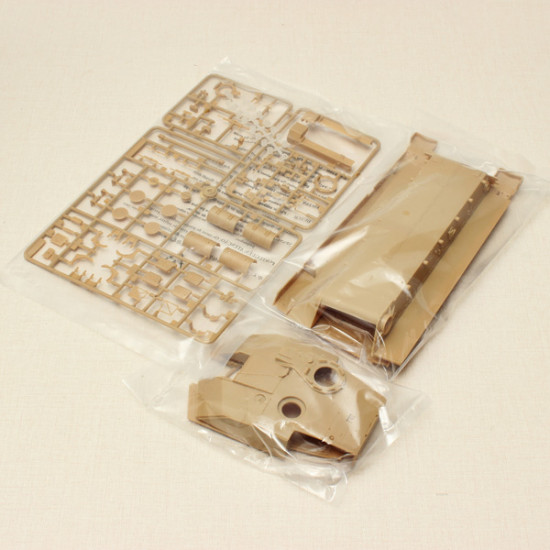 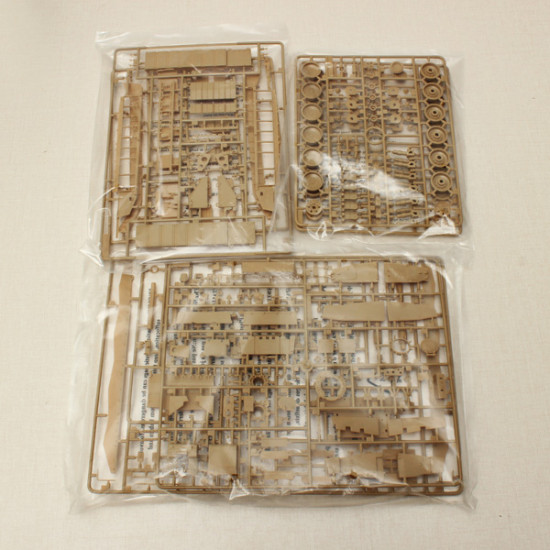 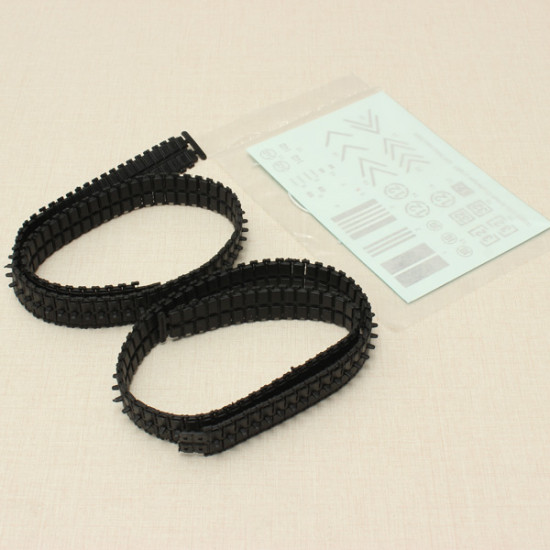 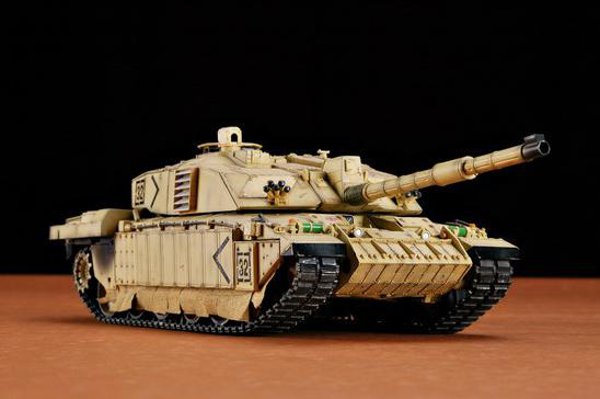 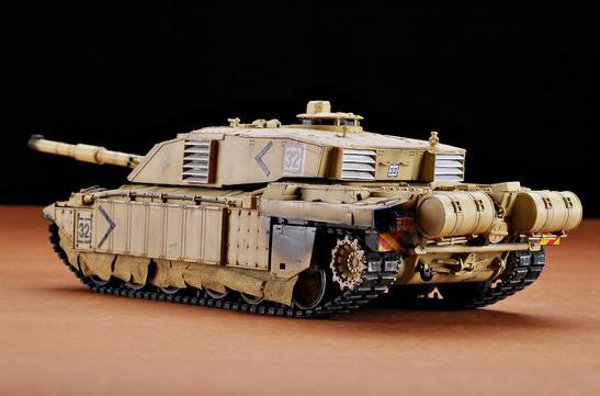 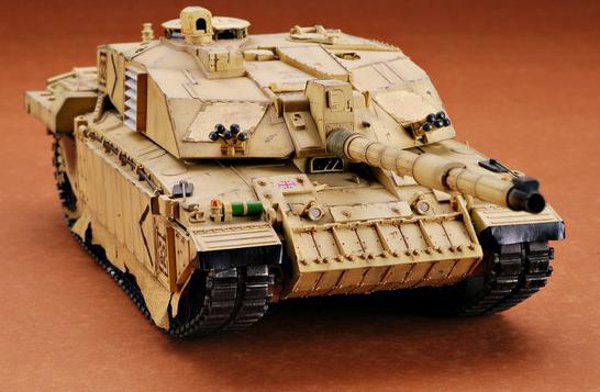 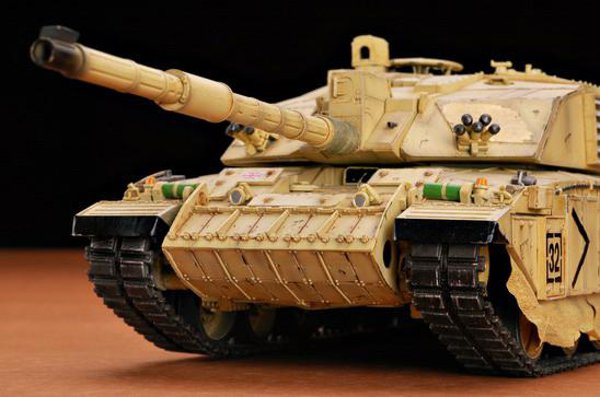 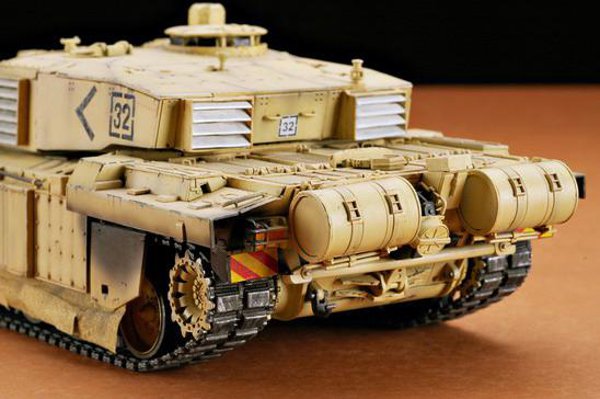 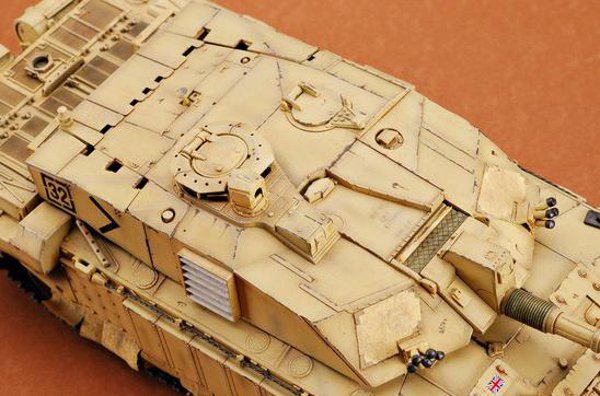 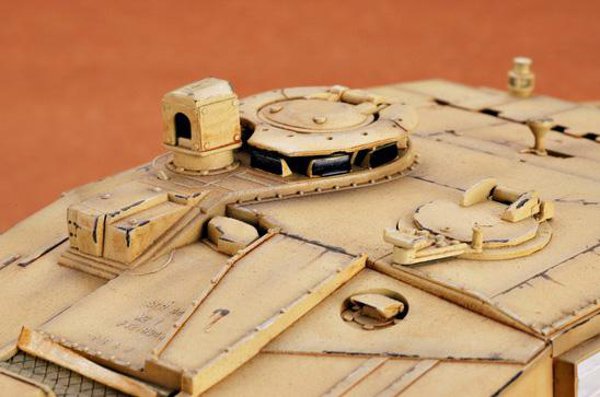 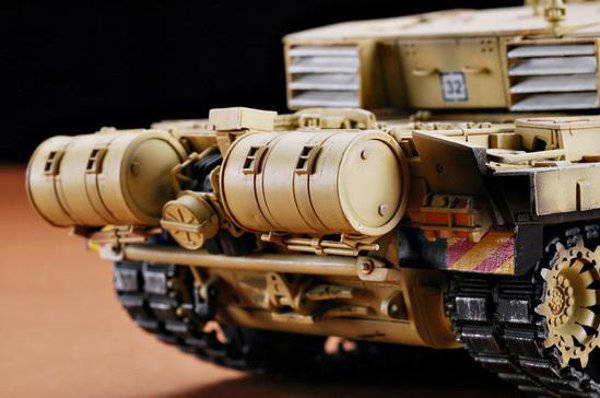 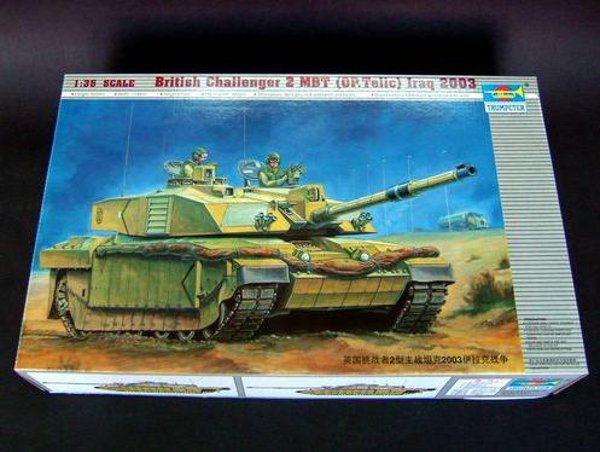 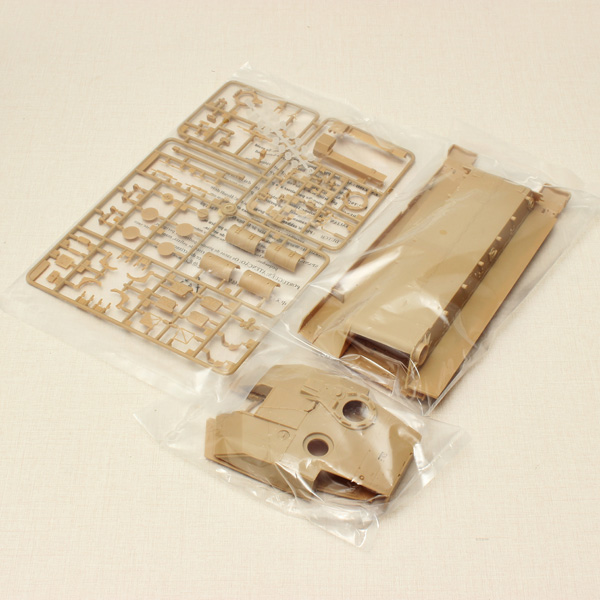 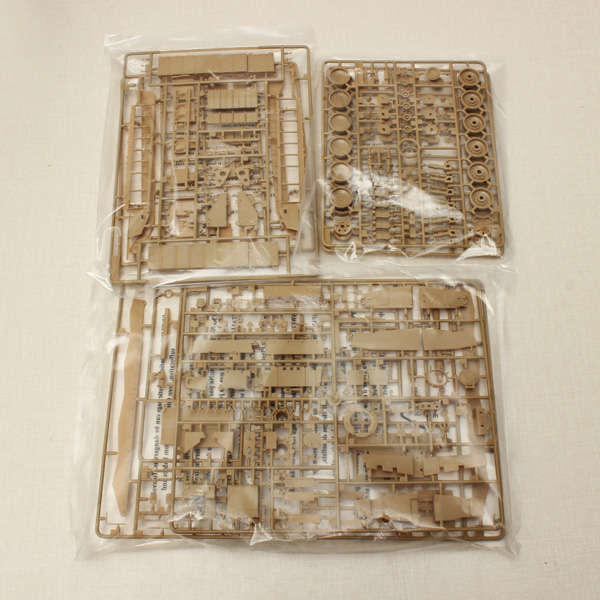 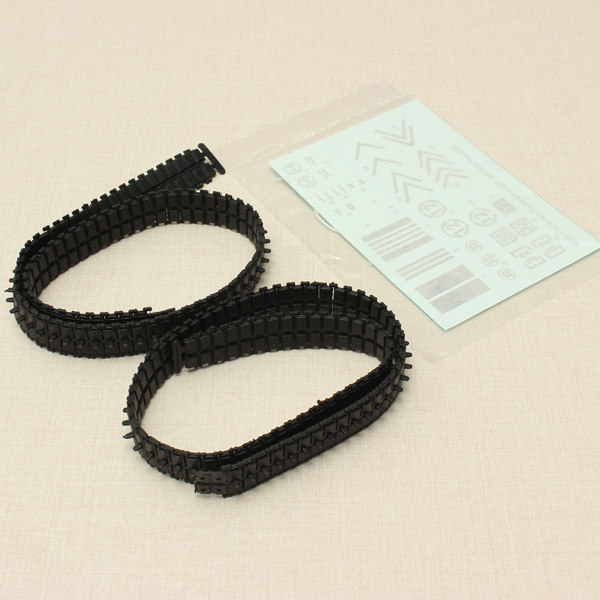 Description:
Item No.: 00323
Item Name: British Challenger 2 MBT (OP. Telic) Iraq 2003
Item Type: Static kit
Scale: 1/35
Total Parts: 435pcs
Model Size: 333 X 114 X 87mm
Total Sprues: 8pcs plus hull and turret and tracks
Paint Schemes: Iraqi Freedom Operation Telic
More Features: With latest up-armour with skirts
Recommended Age:≥ 14
Introduction:
Vicker Challenger 2 is an advanced main battle tank built by the UK company, Alvis s Ltd (formerly Vickers Defence Systems).
Although similar in appearance to Challenger 1, the Challenger 2 MBT has many improvements including a brand new turret armed with the latest 120mm L30 rifled tank gun firing a new APFSDS-T (Armour Piercing Fin Discarding Sabot Tracer) projectile with a depleted uranium penetrator.
The new computerized fire control system, all electric gun control and stabilizing system, and stabilized sights for the commander and gunner give a high degree of first round hit probability under both day and night conditions.
Standard equipment includes a thermal camera over the manlet of the 120mm gun which provides a picture for gunner and commander, as well as an NBC (Nuclear, Biological, Chemical) system, mounting points for additional fuel drums at the rear, and mounting points for a Combat Dozer Blade at the front of the hull.
Challenger 2 is in service with the British Army and with the Royal Army of Oman.
The UK placed orders for 127 Challenger 2 tanks in 1991 and an additional 259 in 1994.
In 1993 Oman ordered 18 Challenger 2 tanks and an order for a further 20 tanks was placed in November 1997.
Challenger 2 entered service with the British Army in June 1998 and the last of the 386 tanks was delivered in April 2002.
Deliveries for Oman were completed in 2001. Challenger 2 has seen operational service in Bosnia and Kosovo.
British Army Challenger 2 tanks were deployed on active service in Operation Iraqi Freedom.

Reminder:
Glue and paints are not included in the kit.
This product is not a toy. Choking Hazard - Small Parts. Not suitable for Children under 3 years old. 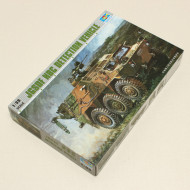 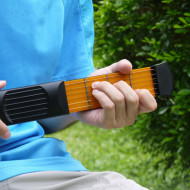 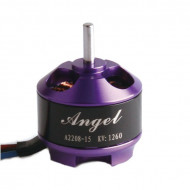 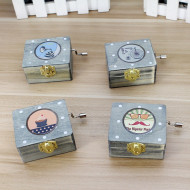 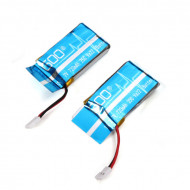 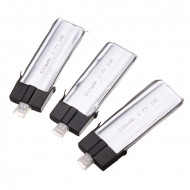 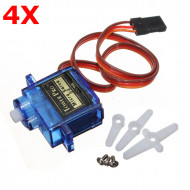 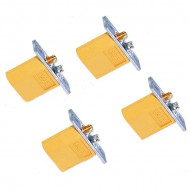