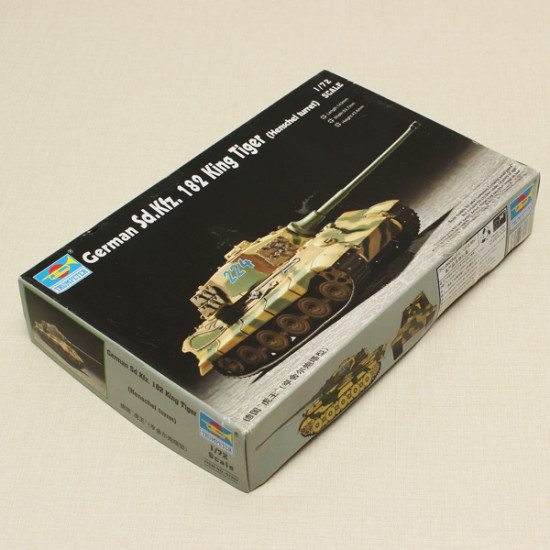 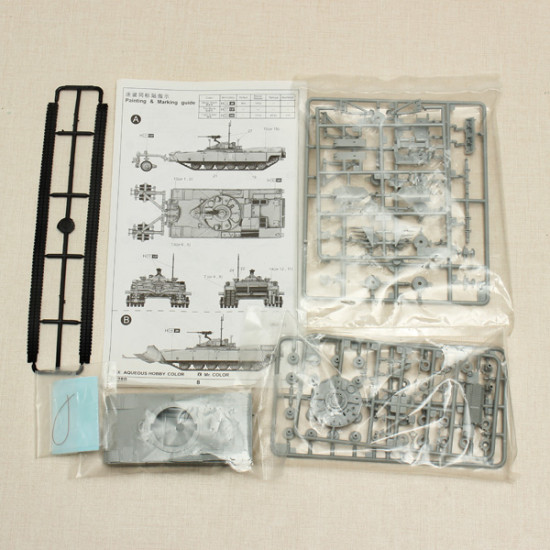 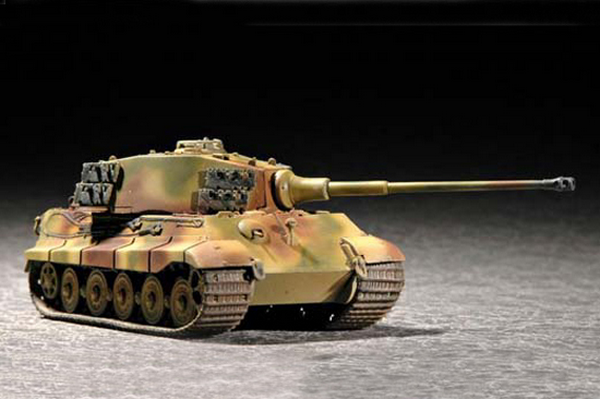 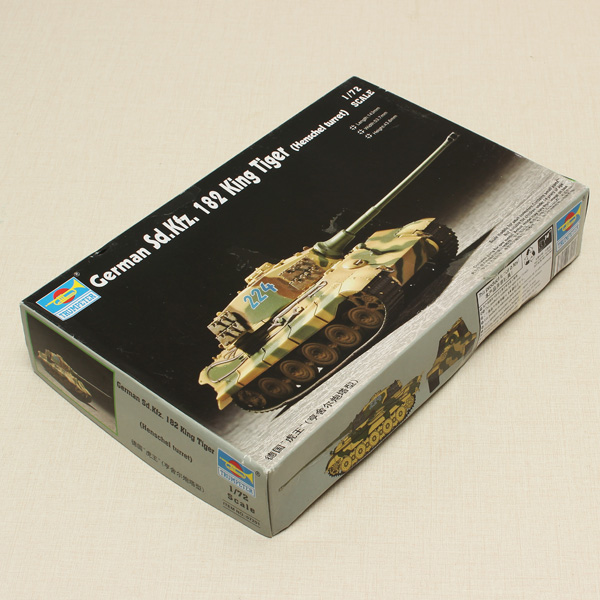 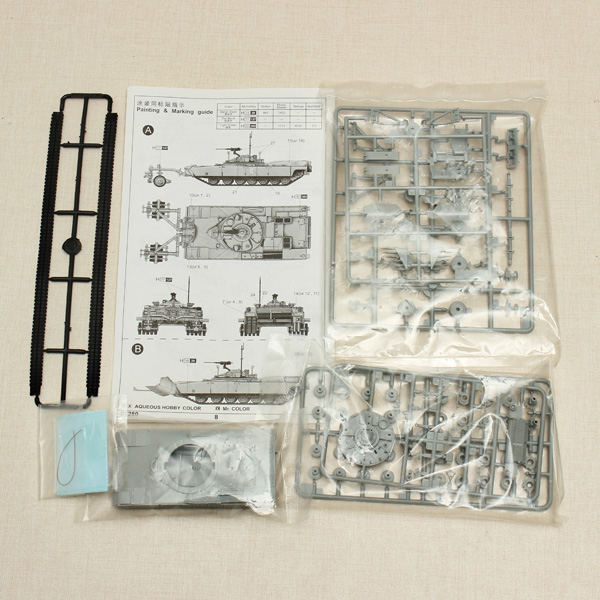 Description:
Item No: 07201
Item Name: German  Sd.Kfz. 182  King Tiger (Henschel turret)
Scale: 1/72
Item Type: Static kit
Main Material: PS Plastic
Model Size: 143mm * 53.7mm * 43.6mm
Total Parts: 103pcs
Total Sprues: 4 sprues plus lower hull, upper hull, turret, tracks
Paint Schemes: Germany army in sand/green/brown 3-colors camouflage
More Features: The kit consists of 101 parts in grey plastic with a further 2 tracks
Package Size: 255mm *164mm *46mm
Recommended Age: ≥ 14
Introduction:
The Pz.kpfw VI Tiger II Ausf. B "KingTiger" VK4503(H) was the most powerful combat tank of World War II.
Up to the end of the war, the Allies did not introduce anything that could effectively counter it.
The Tiger II combined a powerful and effective gun with armor that was virtually impervious to any Allied tank or anti-tank gun.
Planning for the Tiger II started as early as May 1941, a year before the Tiger I entered production. By the fall of 1942/January 1943, designers started work on a new heavy tank that would eventually replace the Tiger I.
In January 1943, Hitler ordered the new Tiger to be armed with a long 88mm gun and have 150mm frontal armor and 80mm side armor. 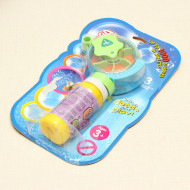 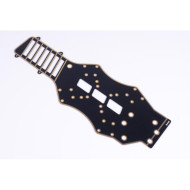 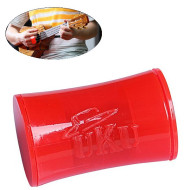 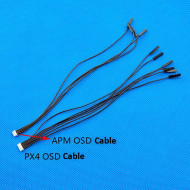 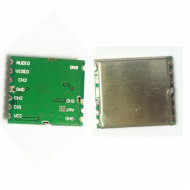 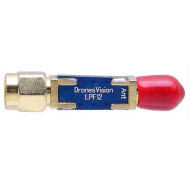 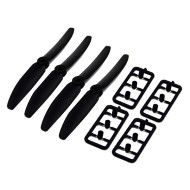 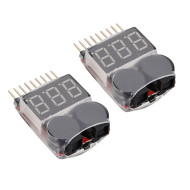