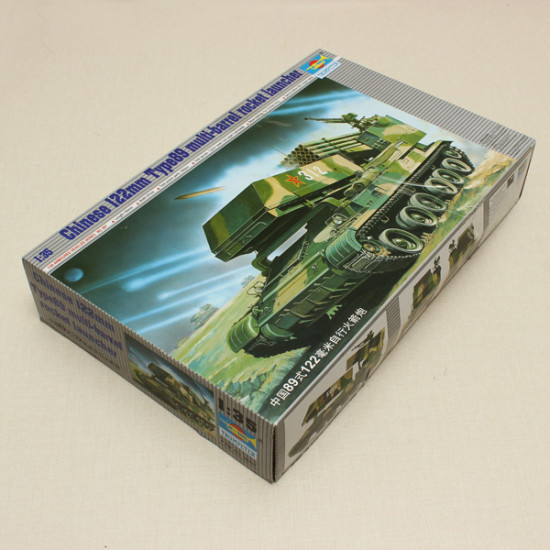 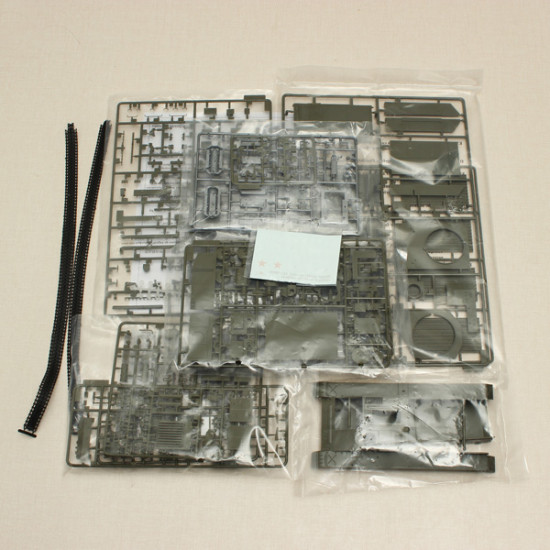 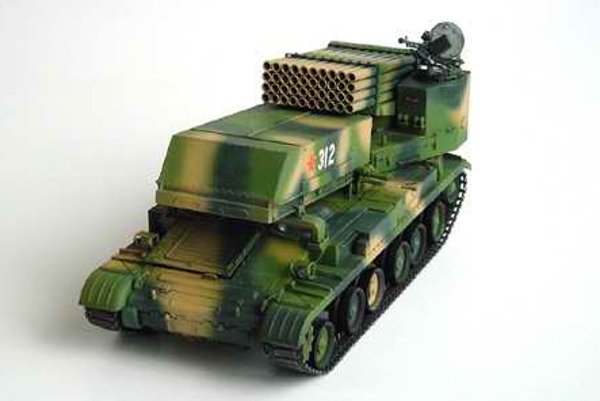 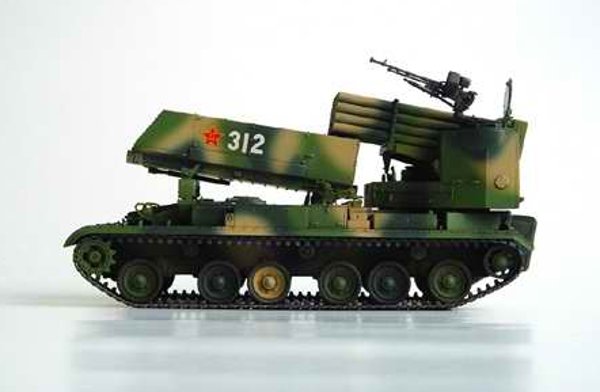 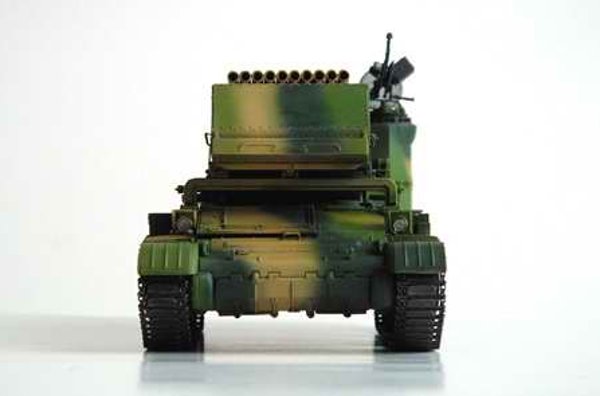 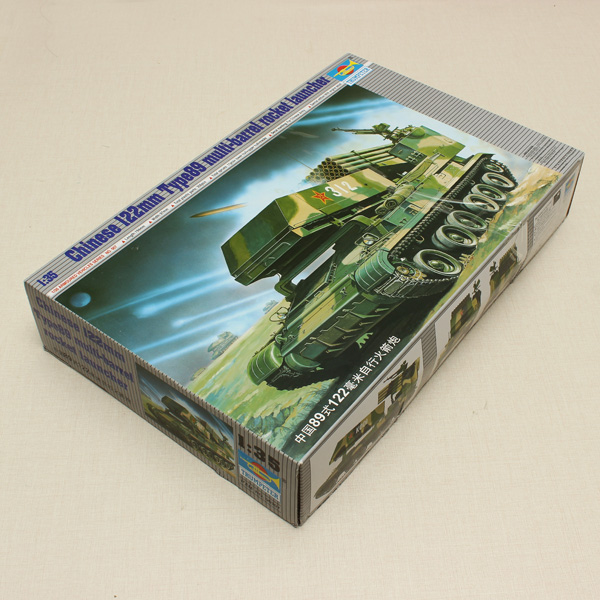 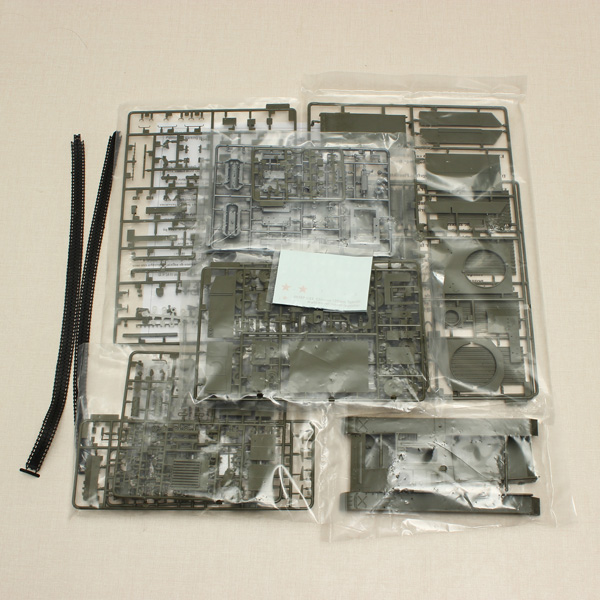 Description:
Item No.: 00307
Item Name: CHN Type 89 122mm MLRS
Scale: 1/35
Item Type: Static kit
Main Material: PS Plastic
Box Size: 410 * 260 * 59mm
Recommended Age: ≥ 14
Introduction:
Chinese Type 89 122mm (40-round) Rocket Launchers is fully armoured with the same chassis as the Type 83 152mm self-propelled gun-howitzer.
The Type 89, a Chinese tank chassis variant of the Russian BM-21 rocket launcher, can fire 40 122mm rockets in 20 seconds.
The launcher is at the back of the vehicle, and the reload pack at front.
A similar configuration is featured in a previously undisclosed and un-designated 40-round system that was apparently seen in public for the first time at the October 1999 parade in Beijing celebrating the 50th anniversary of the founding of the People's Republic of China.
This system is mounted on a variant of the Type 85 Armored Personnel Carrier, also known as YW 531H and the M-1967 APC, which is the 5 roadwheel successor to the YW 531.
Ammunition used with the MBRL is in the form of a rocket which consists of one piece.
Warhead is attached with rocket motor.
A fixed amount of propellant is contained in the rocket motor.
The rocket is stabilized with a slow spin. 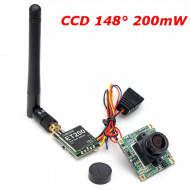 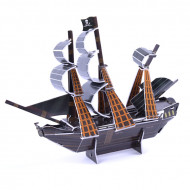 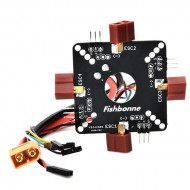 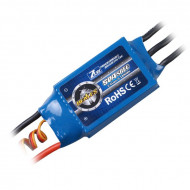 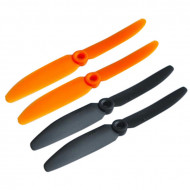 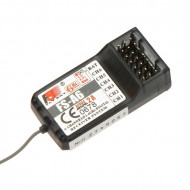 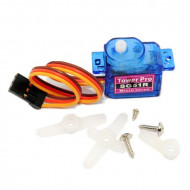